Massachusetts is among the bellwether states for its ACA insurance coverage. But can our state lead in fixing the challenges for many residents who must do battle to keep ACA coverage, once they have it?

This intractable puzzle is on our minds now as we delve into ACA Open Enrollment season for the 2019-20 year.

It’s true that Massachusetts is a national leader in its overall ACA success: In 2018, just 2.8 percent of residents were uninsured (nationally that rate was 8.5 percent, up from the prior year). Monthly average premiums here are among the lowest in the nation. With nine insurance carriers in the mix, ACA customers have choices for their coverage and care.

And Massachusetts, which led the nation in mandating health insurance for residents in 2006, has a generous Open Enrollment period, Nov. 1 through Jan. 23, 2020.

Health insurance coverage numbers are high in Massachusetts in large part due partly to the state’s initial insurance mandate under former Gov. Mitt Romney, and now due to tax penalties for people who don’t apply for insurance–or for those who lose it through no fault of their own.

Getting and renewing ACA coverage requires legwork from applicant: internet service is sketchy in rural regions such as ours. Health Connector phone calls and wait times can interfere with work and family. Fortunately, in our region and others, health insurance navigators can help people cut through red tape with in-person assistance.

Read a version of this column in Commonwealth Magazine

But in the nation’s most effective ACA marketplace, staying covered is an entirely different maze of trouble for many. In pockets of our rural community seasonal work, lower-wage part-time jobs and self-employment ebb and flow throughout the year. High housing costs in some towns compound our neighbors’ insurance challenges even further.

Periodic income verification procedures are complicated and contradictory; reams of paper mail are constant and confusing. The “gig economy,” or what we know here as “the Berkshire shuffle,” simply doesn’t match up with the ACA and its income verification rules and income guidelines.

Families cycle in and out of ACA coverage frequently in our own community. In one Berkshire community, Great Barrington, 7.7 percent of residents are uninsured, according to a recent study by Blue Cross Blue Shield Foundation of Massachusetts, well above the state’s 2.8 percent coverage rate.

Here is what we hear from our patients and community members:

The results for these patients? Gaps in coverage and care. Time away from work and family while trying to resolve problems. Incessant worry about incurring (and paying for) potential tax penalties. Loss of confidence and disdain for an ACA program that offered the promise of insurance coverage.

Yes, Romneycare legislation and the subsequent ACA have improved health coverage in Massachusetts since 2006–nearly 300,000 Massachusetts residents are covered today. But staying covered is now become the primary issue for many.

What fixes could help keep these residents who struggle to remain insured, once they have coverage?

A more generous sliding scale premium structure that doesn’t abruptly throw families into the high-cost retail insurance market when they earn just a few hundred dollars too much to qualify for ACA? Reducing the flood of confusing snail mail? More flexible income evaluation for people with fluctuating annual incomes?

All of the above – and more.

Clearly, millions of Americans and Massachusetts residents have benefitted from the Affordable Care Act. But there’s work to be done for those who have it — and want to keep it.

And there’s work to be done at the national and state level.

While the ACA has insured more, our nation’s healthcare system remains captive to the high cost of healthcare and the high cost of prescription drugs. The ACA did nothing to fix those crippling challenges, and health care costs are still driving Americans into financial catastrophe.

Massachusetts has set a national example of an ACA system that works for many — but not for all. With some of the finest health care and health care leadership in the nation, Massachusetts is well positioned to fix the ACA’s gaps and faults to benefit hard-working residents whose work lives do not fit with traditional workplace economies. 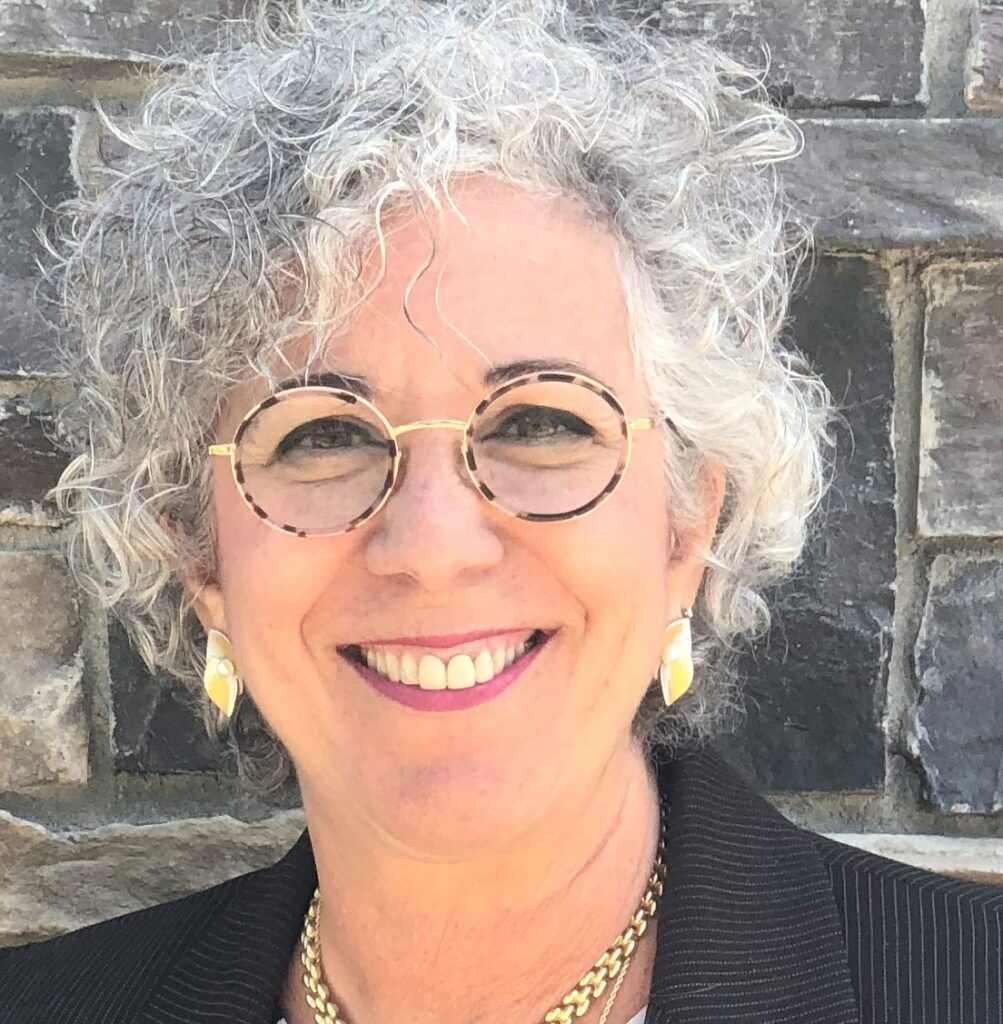 Meanwhile, state residents who need help enrolling — and staying covered — can get qualified in-person help at organizations like ours and others throughout the state.

Let’s help reduce the pain for Massachusetts residents who struggle to hold on to their ACA coverage — once they have it.