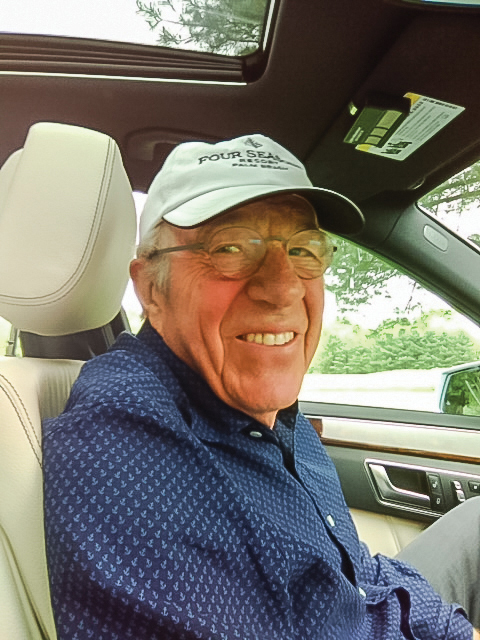 Adrian Van Zon remembers when Community Health Programs was in its early years as Children’s Health Programs, in the 1970s and 80s. He was an early supporter of CHP’s work caring for children, and he was inspired by its visionary early founders.

“It was such a useful and helpful program then, and now it’s morphed into a better, more comprehensive, health network,” said Adrian, an Egremont resident who later served for a time on a CHP financial advisory committee, after it had evolved into a health network serving patients of all ages.

Aware of CHP’s ongoing need for contributions for programs not covered by insurance, Adrian became a regular donor. And he’s decided that this year, the best way for him to provide financial support is by donating common appreciated stock. “This is a great way to make charitable contributions,” said Van Zon, who is “mostly retired” from Van Zon International, a New Jersey-based exporter of energy-saving equipment.

Donating appreciated stocks gives the donor a double tax break, compared to donating cash: the donation eliminates the donor’s capital gains tax and allows a tax deduction for the total value of the stock. And as a nonprofit, CHP pays no tax on the donation.

“This is the way to do it if you own appreciated common stocks,” said Adrian. He understands the connection between family support and overall health.

He also believes in the CHP mission. “CHP covers the very visible and serious gaps in the American health care system,” said Adrian. “People who have less money and less power—they need care too. And this is where CHP comes in.”